Dan Robinson works at the University of Wolverhampton where he is available for Performance assessments. You can follow Dan on Twitter at @rungrylikeawolf 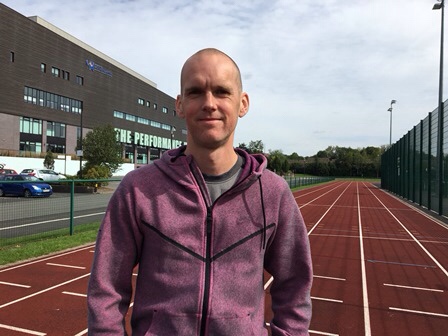 Dan runs a variety of distances, from 5km to Ultra’s such as the Comrades. He has spent many years pushing his friends baby around Brueton parkrun and still finishing it in around 16 minutes. Dan trains hard and enjoys it but I sometimes think that he, along with other athletes have signed up to something similar to the add below. Dan describes how everything don’t always go as planned. 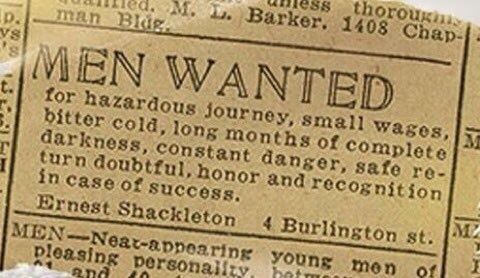 “I went into the Frankfurt Marathon with the firm belief that I was in shape to run around 2:25. Training had suggested that this was possible and a couple of key build up races had produced PBs to back that up. At my advanced age I have plenty of experience of marathon build ups and this one was undoubtedly my most consistent and including improvements across all types of sessions”

“The race itself went horribly wrong. Just after breakfast on race day I started to feel not quite right. I convinced myself that this was to be ignored because a) I had made the blandest possible food choices in the previous 48 hours and b) there isn’t much point in doing anything else at that stage. ”

“I had planned to run with a good mate and when he said that he wasn’t feeling spectacular either it seemed a reasonable concession to set off slightly more cautiously than planned.” 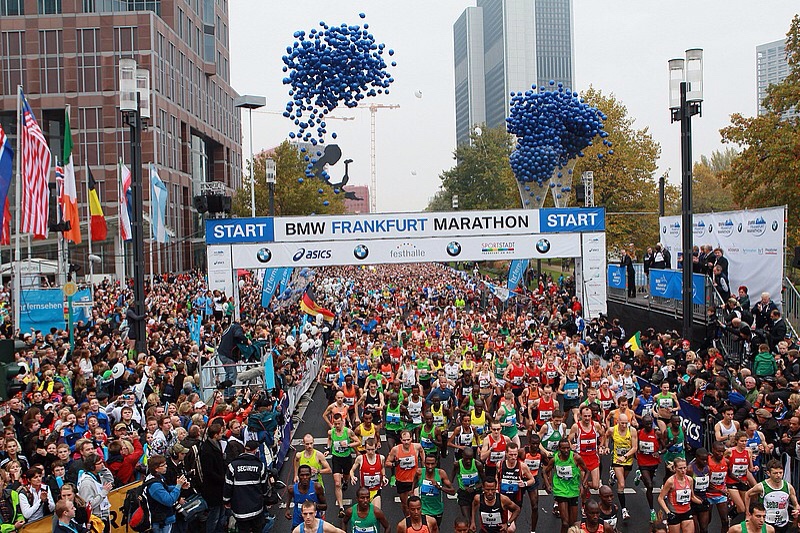 “So off we went and within 5km were nicely tucked in behind 4 strapping German chaps who were pacing the lead German lady at just under 2:29 pace. Given the strong winds we were even happier to use the protection the group afforded. This was confirmed when we briefly ran off the front of the group only to realise what an energy cost running into the wind represented. We beat a hasty retreat.

Halfway was reached in 74:24, a time I would have been quite happy with had I not been feeling increasingly uneasy about my stomach. All the more frustrating because my legs felt the best they ever have at halfway – something I would have expected running at such a comfortable pace.

At around 25km I started to feel quite unwell and shortly thereafter started to actually be sick. I will spare you the gory details but this process repeated itself every few km as I jogged my way to the finish feeling increasingly weak. 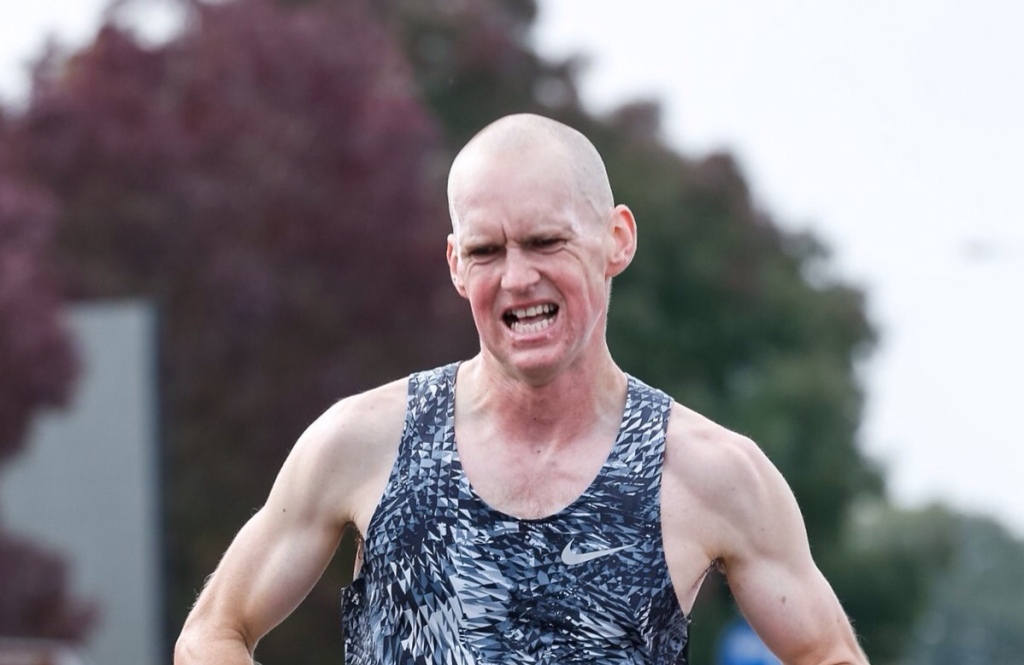 When it happened I knew 2 things –

1. The time was gone

2. I was going to finish

Pushing on when you are still in touch with your goal can be hard enough, but it becomes much more difficult when that target becomes unachievable. It is a matter of personal pride that I will never DNF a race and as such I knew that there was no decision to be made. Just to get the next 10 miles done as best I could and start the post mortem much later. It was one of the tougher experiences I have had in running. There were moments when I wanted to feel quite sorry for myself. But I was out there, still able to move forward, after a fashion and I reminded myself to be grateful for this. I crawled home in 2:38 broken on the day, but comforted by the fact that this was pure bad luck. My job now is to keep giving myself the opportunity and I am surely due at least an average day next time.”