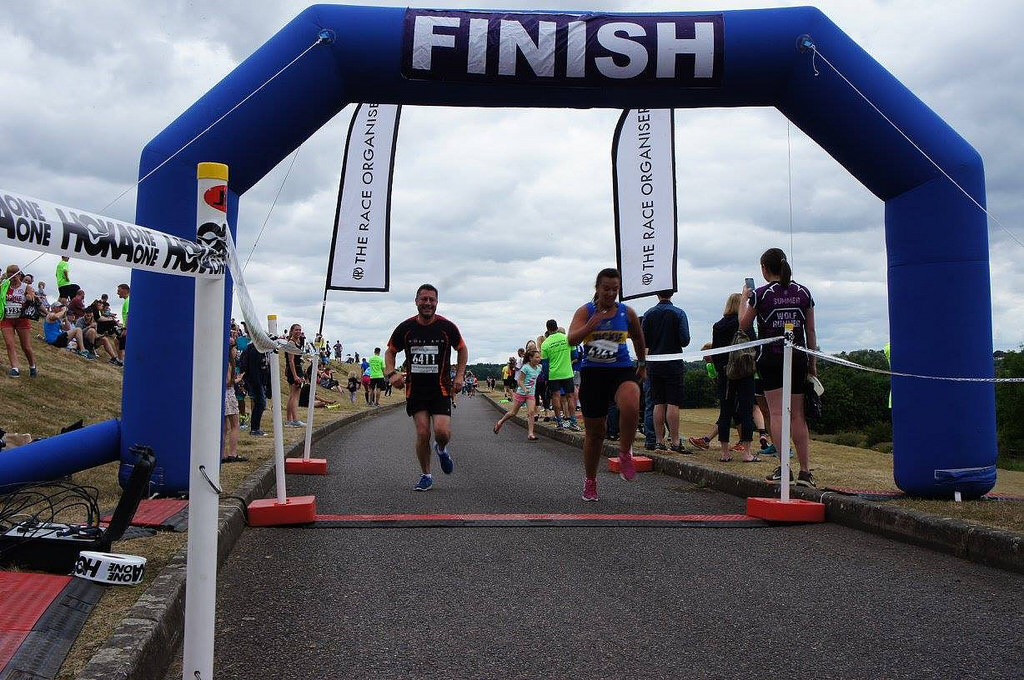 This is a great event. It is a series that runs every second Sunday of each month from October to March. It is located in Draycote Water, Warwickshire., which has a large lake and the course goes around the lake. If you live in the Midlands I recommend this series, as it’s a pretty course and it’s a longer distance from most other race series. If you are doing a spring marathon then, free parkruns, this series, 1-2 Half-Marathons and a 20 mile Race will set you up perfectly.

It was a windy but a dry day, so fairy good weather for running. Parking was really easy, and picking up numbers was easy too. We left our clothes in the car which was fine, although they had a bag drop too.

Although they advertise this course as easy, flat, I found it had some hills. It was pretty and traffic-free and encompasses a short run and back along the Farborough Dam followed by a lap of the reservoir, starting and finishing close to the country park.

All result time below are chip time. (Click links for more)