I write this from a parent’s perspective, outlining my daughter’s experience of  her physical activity and running as she grew in England. It was very different from my own experience as I was growing up in N.Z., where sport seemed to surround me at home and at school. I don’t know if this due to a cultural difference or it was just what it was like in the 1970’s & 1980’s. My feeling are that things have changed as, at the moment N.Z., like England have high levels of childhood obesity which has been partially attributed to a lack of physical activity.

My daughters Sports day at Primary School was the only opportunity I had of seeing my daughter in a school setting. I expected to see, egg and spoon races, sack races, three legged races, dressing up races, relay’s, and maybe mother and daughter running races. Instead I saw her do a variety of activities with no aim to the activities and no one came first or last.

When my daughter was small I used to ask her what she did in P.E, and the lessons sounded great, a really good variety and the teachers were lovely, I also asked “does your teacher put trainers and trousers on when she teaches P.E?” Her response was “No, Miss puts on her furry coat and stays in her high heels and tell us what to do”. I couldn’t help but laugh, but I do think P.E., teacher’s need to be a role model by taking a little bit of an active part. One thing that surprised me was how little swimming she did. She did 12 swimming lessons in the total time at Primary School. If we hadn’t taken her swimming in her spare time she would have never learned to swim.

At Secondary School, my daughter did a variety of Sports, even Lacrosse. She was quite good at running despite doing no training for it, other than parkrun.

My daughter really enjoyed parkrun. She learned to love running from parkrun. There was no pressure to run as fast as you could, unless you felt like it. She knew she would never come last and she was so pleased when she got her white 10 parkrun top. She also liked the cake at the end.

At school, when there were competitions with other schools in running, she did well. One day she bought home a letter and it said she had been picked to run for her County in the Cross Country Championships and if she wanted to go, ring up this person on his number. The same thing happened again when she ran for her County at the Athletic Championship. On the day of the event we had to drive over an hour to the venue then find the man who gave her a vest. Only one other boy was there from her school and she felt quite lonely and stressed. The School took no part in it at all. No teacher came at all. If we weren’t supportive parents she would never of gone. In my Secondary School a teacher/s would always come and all the pupils would come together however far it was to go. No pupil needed parent support. At my school every teacher had to be responsible for one club, whether that be the Christian Club, Netball, Mini Trampoline etc. It was not just the job of the P.E., teacher.to be responsible for a Sports Club. If the French teacher liked Tennis, she would choose to run that club. It was an opportunity for everyone to be active and take part in something, teacher and pupil alike.

My daughter seemed to get a bit put off running after running for her County where others were better than her. It was too competitive for her. She gave up running at about 16 years old like so many girls. Thankfully, when she was 19 years old she started jogging to keep trim and feel better. When she started to run again her sessions were “walk-run-walk”, and not worrying about speed. Now she runs about 4-5 days a week and enjoys it. I attribute her enjoyment of running to parkrun experiences, not her school experiences of running. I feel if anything School put her off running.

Photo below is my daughter Zara. 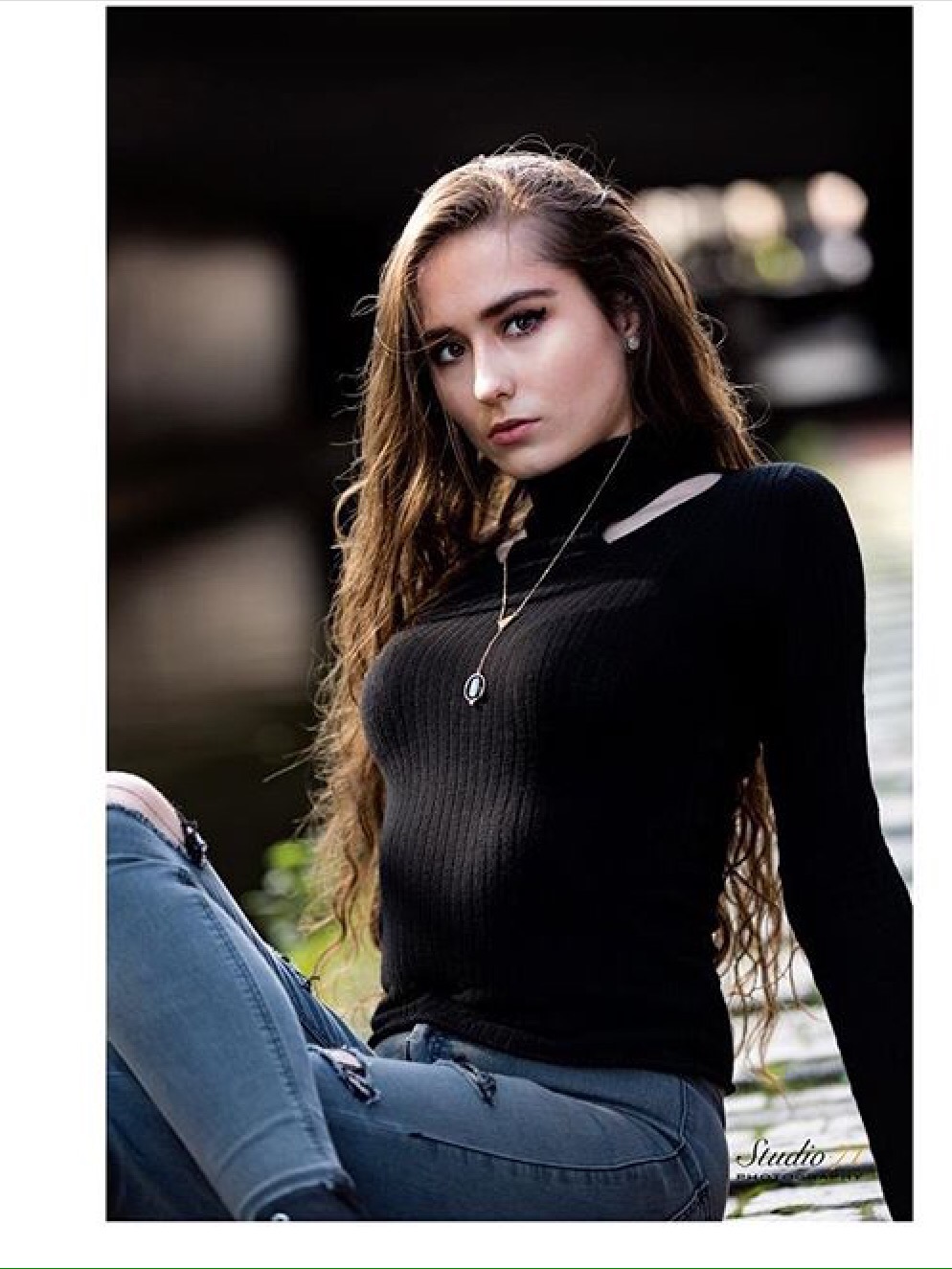